For Bevan Beames, it all started one summer afternoon in January 2001 on the ride back from hospital with his new born and a young mum trying to ward off the blazing Australian sun.

As a veteran sunnies buff since his teens, Bevan began the quest for a cute pair of sunglasses for Junior but met with frustration. Some barely fit while their pointed ends made them unsafe. Others were downright dangerous with filters that dilated the pupils, allowing more, not less, radiation.

Bevan set to work, designed his own version and produced a prototype. With Banks refusing a lifeline, and less than a 50-50 chance of succeeding, he decided to call a friend, his Navy mate, Chris Albonico. Baby Banz was born. 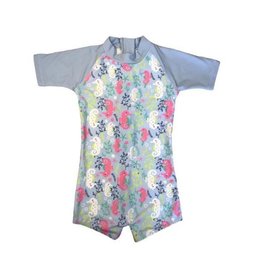 Getting baby ready to play in the sun can be tricky - why make it harder on yourself? Skip the sunscreen battle and pop them into this one piece UV swimsuit.
Seahorse Swimsuit
£14.00 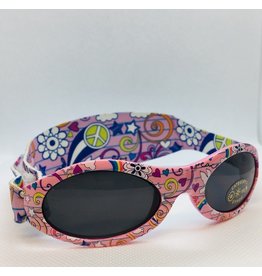 These sunglasses will safeguard your young ones eyes from harmful UV rays.
Add to cart
Banz Bubzee Sunglasses- Peace
£9.99 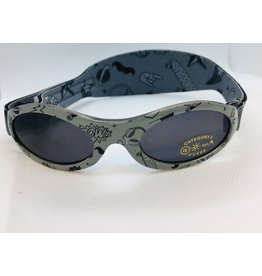 These sunglasses will safeguard your young ones eyes from harmful UV rays.
Add to cart
Banz Bubzee Sunglasses- Grafitti
£9.99 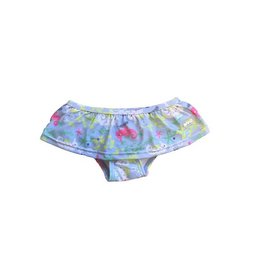 Perfect for the beach, lake or pool!
Add to cart
Seahorse Bikini Bottoms
£7.99 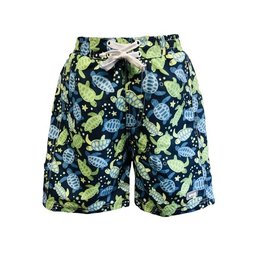 Perfect for the beach, lake or pool!
Add to cart
Turtle Board Shorts
£10.99 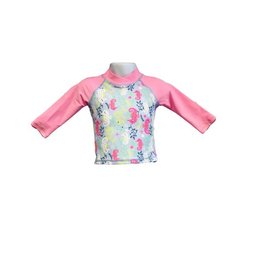